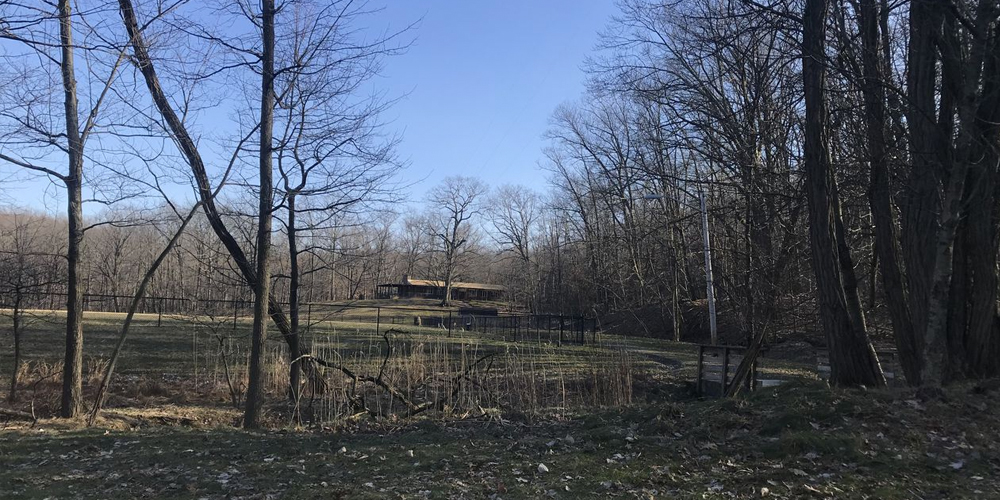 To read the full version of this article, please visit Cleveland.com

PARMA, Ohio — Acquiring green space in fully built-out communities is a difficult proposition; however, over the past 15 years, the West Creek Conservancy has done just that in Parma.

The latest acquisition — announced on Thursday (March 4) by the nonprofit, which has a mission to conserve green space and manage stormwater — is the $1.2 million purchase of the 18.67-acre Padua Park located at 2901 W. Ridgewood Drive in Parma.

“It’s been on our radar since 2004 when we originally worked with Catholic Charities on a 34-acre acquisition of the former Parmadale campus,” West Creek Conservancy Executive Director Derek Schafer said. “At that same time, this parcel was split and sold to Padua.

The Padua Franciscan High School land — which, formerly known as Camp Corde, was purchased in 2005 from Catholic Charities and used by the school’s sports teams for retreats and gatherings — includes a soccer field, enclosed pavilion and wooded land.

“With the addition of field turf at Padua Stadium in 2014 and the increased ability to use it, Padua Park is no longer a necessity,” Padua Franciscan High School Principal David Stec — who will be taking over as president in July — said in a press release.

“It will be better utilized to strengthen our ecology and increase the green space of Parma,” Stec said.

“This is wonderful news for our city and residents, as nearly 19 acres will be added at the doorstep of the Parmadale property and eventually into our Metroparks reservation,” Mayor Tim DeGeeter said.

These are exciting times for the West Creek Conservancy, with Schafer describing Padua Park as a “turnkey park amenity” located contiguously to the west of the Metroparks West Creek Reservation.

The Padua Park land will create new park and trail connections, increase entryways and provide more public spaces for the area and residents.

Not only does the new green space have a traffic light at West Ridgewood Drive and West 29th Street, there’s also existing parking.

“There is one small house up there that will be coming down, but we’re going to evaluate the pavilion, the hall and see if we can make it a phenomenal public asset,” Schafer said. “That’s going to happen over the next year.

“If our funding is successful through some restoration opportunities, there’s going to be some significant planned wetland and stream restoration happening, probably this fall.”

What makes the Padua Park land acquisition so appealing for West Creek Conservancy is the existing series of paved and unpaved trails, as well as a stairs-and-ramp system with a road to the nonprofit’s 80-acre former Parmadale land, where this spring remaining buildings will be demolished.