From a Group of Local Citizens to a Regional Land Conservancy

Since its founding, West Creek has been a model of citizen action and land conservation, maximizing benefits and leveraging projects to the fullest extent possible. Initially embracing the much-needed role of an urban land trust serving Greater Cleveland, West Creek ultimately evolved into a diverse non-profit conservation organization serving the region. Recognized for its successful conservation and restoration initiatives, West Creek is led by a Board of Directors overseeing a professional Staff and many volunteers.

The original focus of West Creek was an undeveloped 300-acre natural area in the upper West Creek Valley. In the mid-1990s, the property was slated to become another shopping center and the City of Parma’s second golf course. Despite its location in a densely populated area, and while the creek and surrounding land had suffered severe degradation over the years, the beauty of the natural area endured. 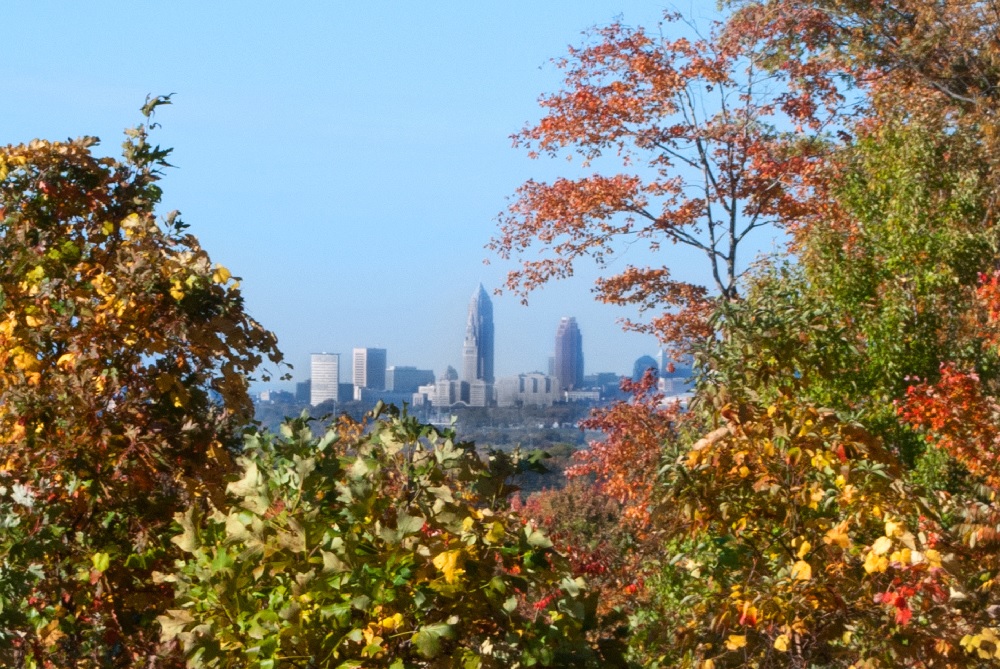 A small group of concerned citizens recognized the value of preserving the West Creek Valley and formed West Creek Preservation Committee. The Committee proposed an alternative to development that would not only preserve the West Creek Valley but make it available for public enjoyment. The Committee used grass-roots efforts and initiatives to convey their vision for preservation, which garnered widespread community support of both citizens and elected officials. Ultimately, the committee was successful in creating the West Creek Preserve and Greenway, a network of recreational trails and corridors linking the park to neighborhoods, other parks and the Towpath Trail.

In 2006, in partnership with the City of Parma, Cleveland Metroparks, and the Northeast Ohio Regional Sewer District, West Creek Preserve became West Creek Reservation, a park that serves over 180,000 visitors annually and is home to the Watershed Stewardship Center. Over the years the Reservation has continued to expand through the work of what is now known as West Creek.

West Creek has readily accepted and stepped into roles where the need exists, supporting and assisting partners and communities with a variety of unique and challenging opportunities. West Creek stepped in to serve as the landowner for many critical projects such as Irishtown Bend, Morgana Bluffs Nature Preserve, and the former Haydite Mine.

West Creek’s involvement in Irishtown Bend ultimately facilitates the stabilization of a 23-acre area along the Cuyahoga River protecting vital infrastructure and the integrity of the shipping channel. The property will be transformed into an urban park and provide the key linkage for the Lake Link Centennial Trail’s connection to Wendy Park, Whiskey Island and Lake Erie. Morgana Bluffs Nature Preserve is a restored urban natural environment and land lab for local children in the Slavic Village neighborhood of the City of Cleveland; a unique partnership with the Boys and Girls Club of Northeast Ohio. The former Haydite Mine in Independence is a 100-acre site bordering Cuyahoga Valley National Park, Cuyahoga Valley Scenic Railroad, and the Hemlock Creek Trail. West Creek stepped up to secure the land, see it through the reclamation process, and ultimately integrate it into the national park to provide a unique recreational asset for the region.

West Creek has worked closely with many partners, including Cleveland Metroparks where the transfer of critical parcels to Metroparks has enabled such things as the Lake Link Trail connecting Cleveland’s Lakefront to the Towpath Trail, the creation and expansion of West Creek Reservation as well as other trail and park developments In recognition of its longstanding partnership with Cleveland Metroparks, West Creek was awarded the “Outstanding Support Organization” from the National Association of County Park and Recreation Officials for helping Cleveland Metroparks conserve greenspace and manage stormwater.

At the present time, West Creek is prioritizing conservation throughout the Lake Erie Watershed and beyond. West Creek continues to share its expertise and provide land conservation services to individuals, partner organizations, and communities. West Creek has protected thousands of acres in dozens of communities across the region, while placing importance on water quality improvement, storm water abatement, wetland and riparian corridor restoration, environmental education and outreach, historic preservation, and natural resource stewardship. 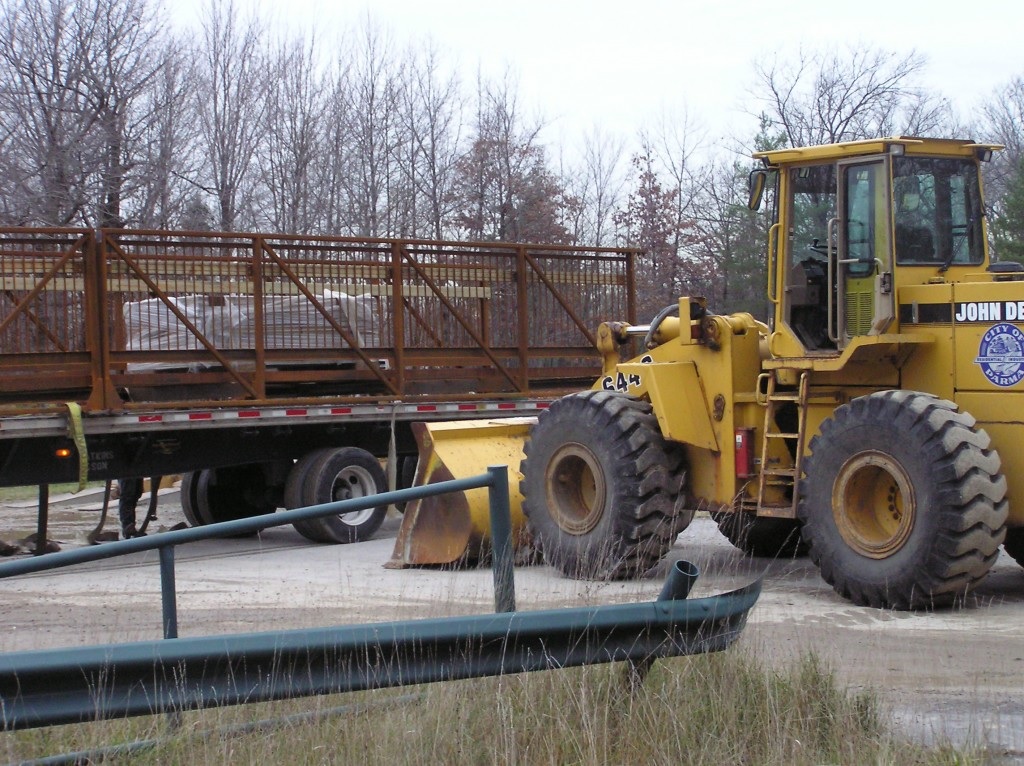