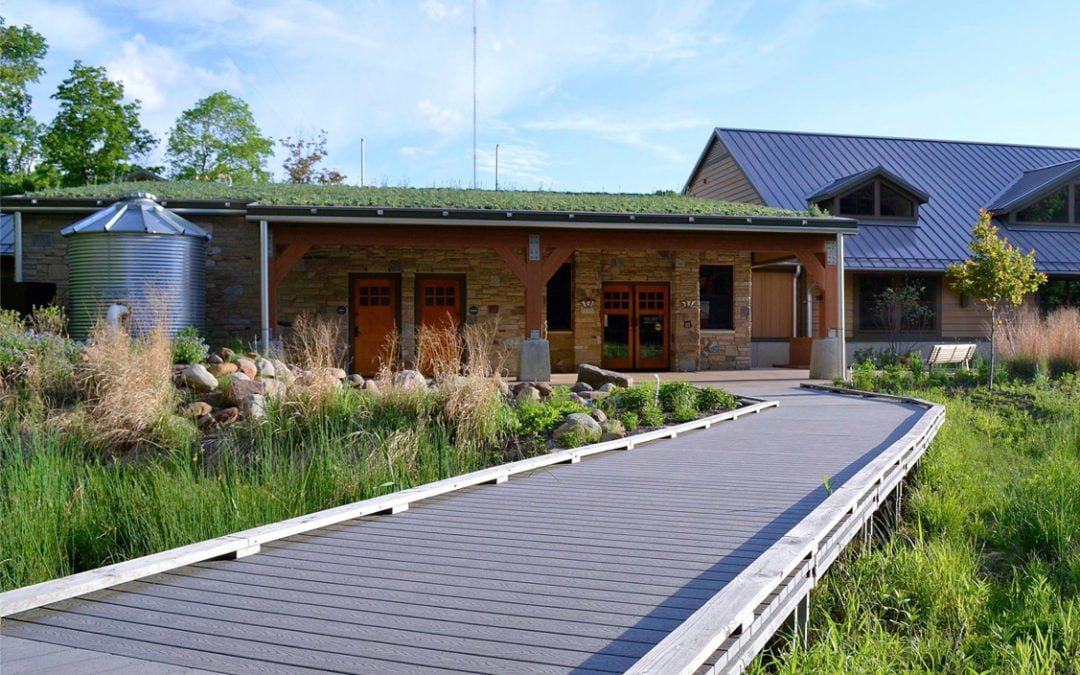 West Creek Conservancy (WCC) will be honored with a National Association of County Park and Recreation Officials (NACPRO) Award in coordination with the Cleveland Metroparks for their contributions to the Park District.

WCC led by Derek Schafer has won the Outstanding Support Organization award for their significant efforts in helping to conserve greenspace and manage stormwater. Through the efforts of WCC, West Creek Reservation has grown to 375 acres in 12 years.

West Creek Reservation became the Cleveland Metroparks’ 16th reservation, opening in 2013 with 325-acres. The Watershed Stewardship Center celebrated its official opening that same year. WCC worked in partnership with the Cleveland Metroparks and other entities to acquire additional parcels of land that would ultimately serve as neighborhood trail connections

In 2017, WCC acquired 80 acres of the former Parmadale Campus in Parma. The land is adjacent to West Creek Reservation and when complete will create a whole new form of access to the reservation for thousands of citizens.

The acquisition included 2,300 linear feet of primary headwater streams. WCC’s initial work on the property involved removing 12 aces of structures, rooftops and parking lots as well as significant environmental cleanup. By 2019, the Reservation has topped 500 acres, and serves over 180,000 visitors a year.

The awards ceremony will take place in Castle Rock, Colorado on June 9, 2019. To read the full news release from the Cleveland Metroparks, click here.