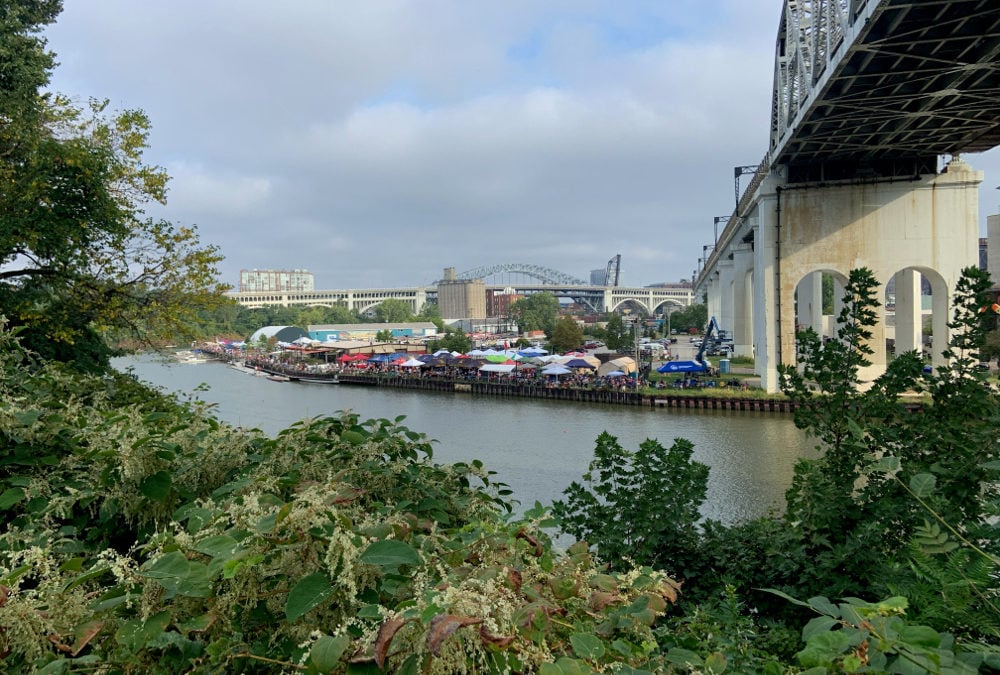 The excerpt below was taken from a Cleveland.com article published Sept. 20, 2021.

CLEVELAND, Ohio — A potentially spectacular new urban park overlooking the Cuyahoga River and the downtown skyline at Irishtown Bend on the city’s West Side is poised to shift from vision to reality within several years, following decades of planning by numerous public and nonprofit agencies.

The latest designs for the 23-acre park, released to The Plain Dealer and cleveland.com, show how an earlier version from 2017 has been refined to align with new plans devised by the Cleveland-Cuyahoga County Port Authority to stabilize the Irishtown Bend hillside and prevent it from collapsing into the river.

The latest renderings show how the park would blend commanding views of the river with access to regional trails and landscapes that evoke Cleveland’s Native American heritage, its Canal era, the rise of industry in the 20th century, and the shift toward rebuilding the city as a more equitable place where industry, nature and diverse neighborhoods can thrive.

“This is actually happening,’’ said Tom McNair, executive director of Ohio City Inc., the nonprofit community development corporation that has helped to spearhead planning and fundraising for the future park.

“Really there are so many stories of social justice, and living, and building Cleveland from this site,’’ said the author of the plan, landscape architect Scott Cataffa, a Youngstown native who founded the San Francisco-based firm of Plural. “We think there’s a rich opportunity to tell those stories within the park.’’ 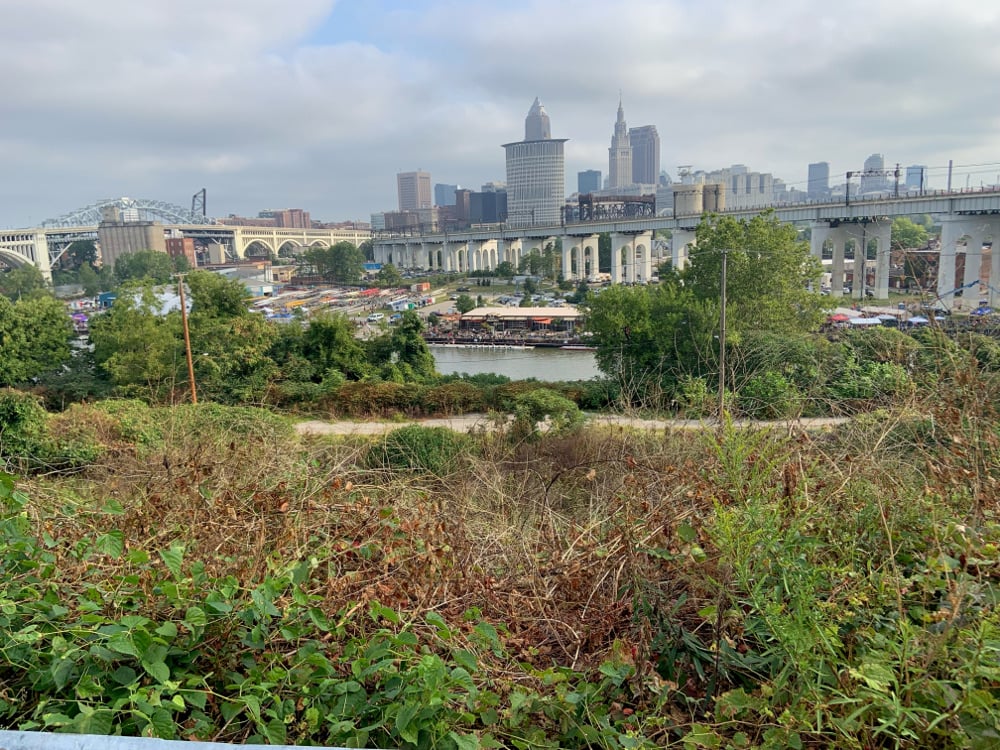