In previous years, the race was held at the West Creek Trail Reservation. But this year, West Creek office administrator Dawn Petkov said the new trail provided an opportunity to have the race somewhere new. 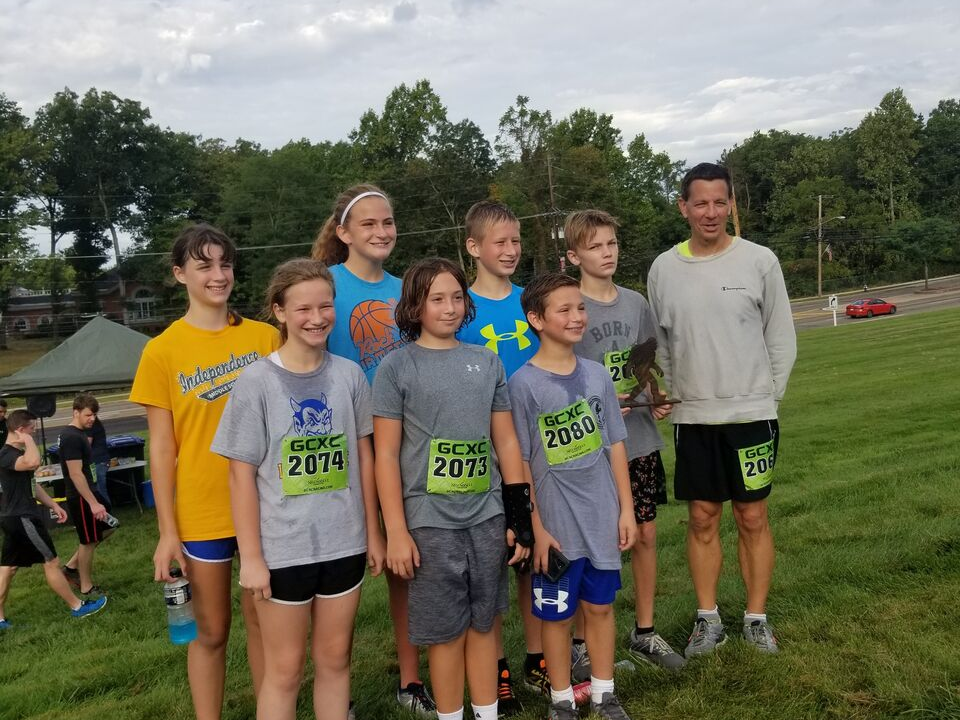 “It’s a gorgeous trail and many people have not heard of it or ran it,” said West Creek Conservancy Executive Director Derek Schafer. He went on to say that the race was an opportunity for people to experience one of the largest national park community connectors.

Schafer said they estimated that between 80 and 100 people would register. The registration fee was $25 for early birds and $30 after the cutoff date.

“I grew up here, and (running the race) was something fun to do on a Saturday morning,” said attendee and Case Western Reserve University student Caitlin O’ Brien.

Added fellow runner Rob Hersh: “I’m excited to see the completion of the trail and how it connects to the towpath. (I’m) also able to enjoy the outdoors.”

The proceeds go toward the conservancy’s mission, including the West Creek Greenway. This project is a 25-mile regional trail network that will link neighborhoods to the Towpath Trail, Cuyahoga Valley National Park, Cleveland Metroparks reservations and other areas. Portions of this project have been completed in southern Seven Hills, eastern Parma, Brooklyn Heights and, most recently, Independence.

The race itself started at 8:30 a.m. in the parking lot of the Cleveland Clinic Business Operations Center on Brecksville Road. Schafer spoke to the crowd, thanking them for attending, and explained how to navigate the trail.

Mayor Anthony Togliatti then welcomed participants to Independence and wished everyone a safe and fun run.

Runners followed the trail down to the Towpath, then came back to where they started in the parking lot, for a total of approximately 3.5 miles.

During the previous races, the conservancy had a theme of “creatures in the park.” In keeping with the tradition, a volunteer dressed as Sasquatch was on the trail to surprise and encourage the participants. 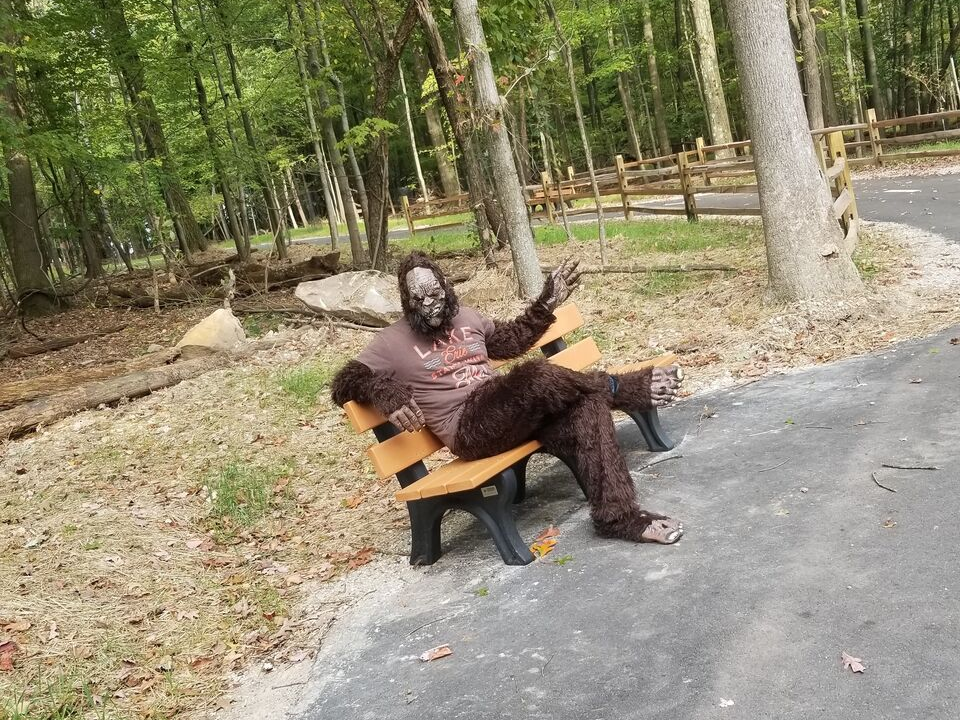 Attendee John Roth jokingly said, “The run was terrible, there was a Sasquatch in there.” He added, “The first half wasn’t bad, but I’m not cut out for uphill.”

Stasny Road Racing Company gave participants bib numbers to wear as they ran. Company founder Chris Stasny said the bib numbers have a chip on the back, so when a runner crosses the finish line, their number goes into a computer system with the time it took for them to complete the race. Participants could check their times at a computer station the company set up near the registration tents.

The top three male and female finishers were awarded a “trophy,” which was a wooden cutout of a Sasquatch with their place and the name of the run engraved on it. 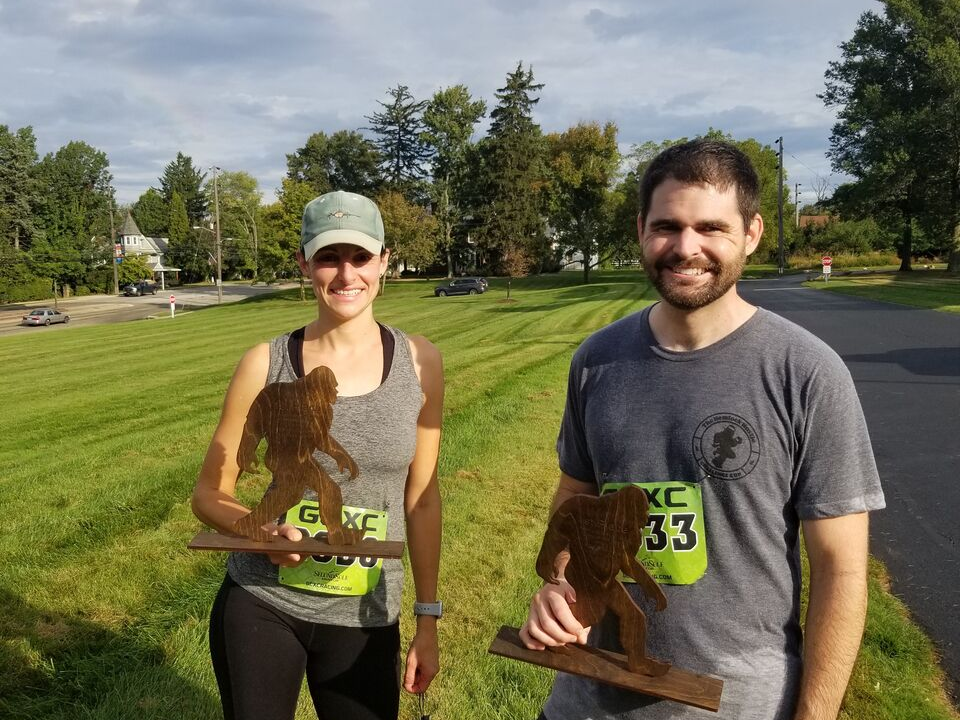