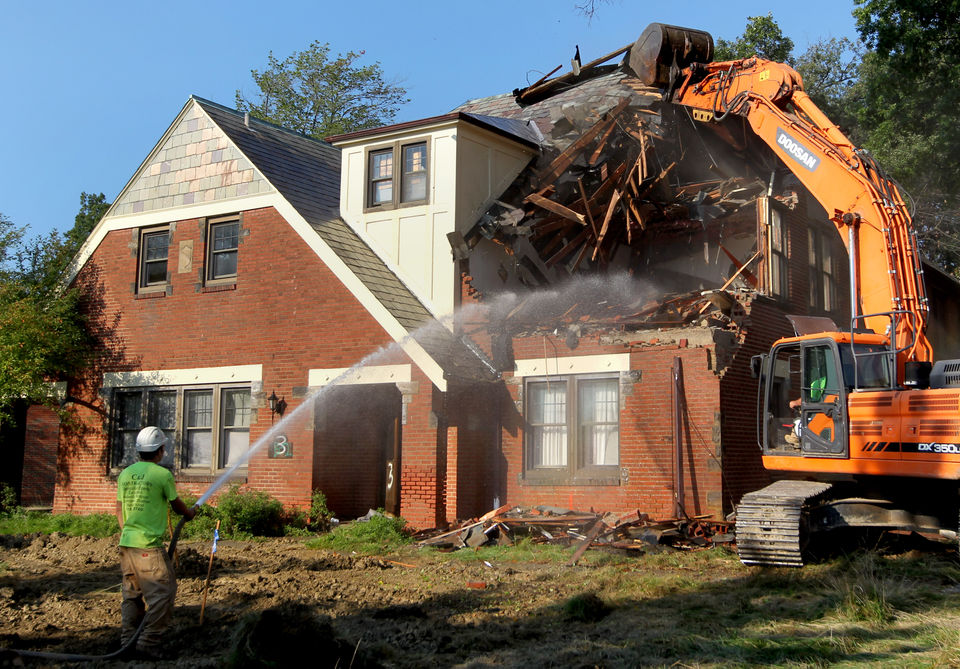 The reclamation and repurposing of the former Parmadale campus begins! The former campus will add over 80 acres to the West Creek Reservation when the reclamation work is completed. Many thanks to the support and partnership of City of Parma, Cleveland Metroparks, Cuyahoga County, County Councilman Scott Tuma, Cuyahoga Land Bank, Canalway Partners, and Ohio Public Works Commission.

Read the full story at Cleveland.com

One of many graffiti on the walls at Parmadale says “Witness the End.”

The end began Friday morning, as an excavator tore into the brick walls, concrete floors and slate roofs of one of the 1925 Tudor-style dormitories (modestly called cottages) at this widely beloved, sometimes hated Catholic orphanage turned treatment center and future parkland.

Former residents say it’s inevitable but sad to see their old home become part of the adjacent West Creek Reservation. “There are a lot of memories there,” said John Abraham, a resident, house father and activities director for decades,

Like many Catholic institutions and former orphanages, the 93-year-old Parmadale became controversial in later years. A few workers were convicted of sexual offenses against residents. Three were fired but acquitted in a 17-year-old’s death under restraint.

But alumni from the orphanage era say they saw no abuse. Instead, they remember strict but loving nuns, each overseeing a cottage of 40 children.

The nuns woke the youngsters at 6:15 a.m. They shut the lights at 9:30 p.m. They passed out toothbrushes for scrubbing each cottage. No wonder the place was dubbed “Parmajail.”

“Can you imagine giving kids axes today?” marvels Marilyn Osborne, who graduated in 1967. 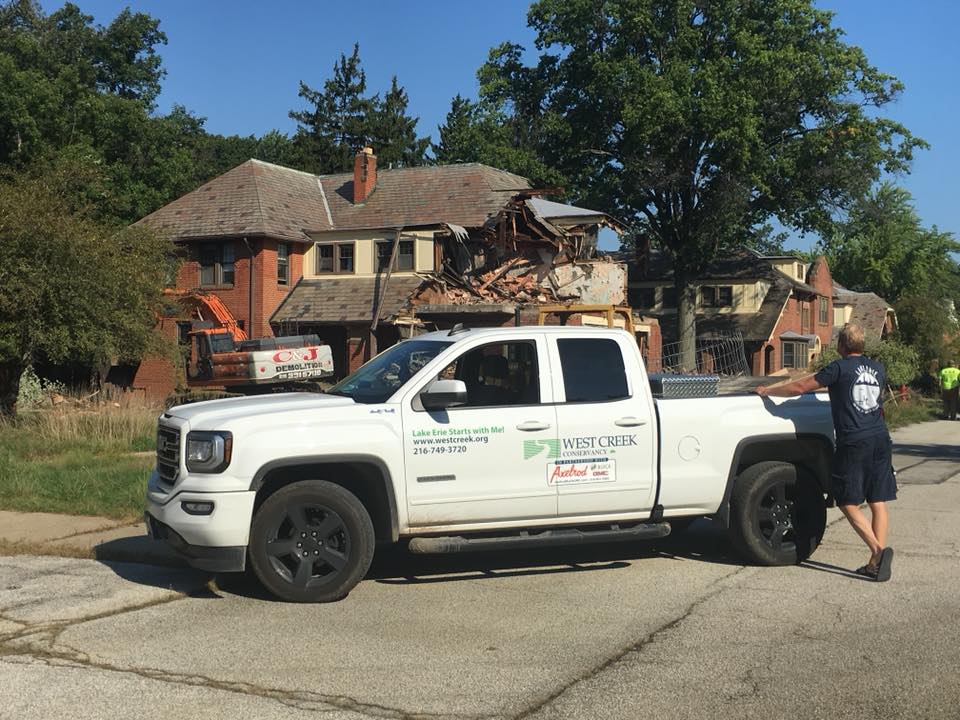