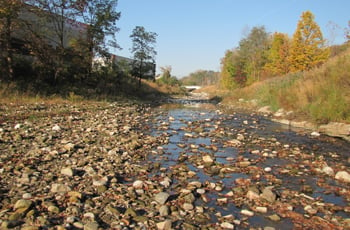 Primary responsibility for planning, initiating, and overseeing progress on the West Creek Greenway, rests with the Conservancy’s Trails & Greenways Committee. Committee functions include planning studies, land or right-of-way acquisition, coordination with the public and other organizations, and identification of potential grants and funding. The Committee also makes recommendations for action items and helps coordinate trail implementation efforts, working to establish priorities, determine prerequisites, and develop status reports with project maps for each trail segment.

If you have information or suggestions that could be helpful to the Committee, or if you would like to learn how you can become involved, please call the office at 216-749-3720 or email [email protected]