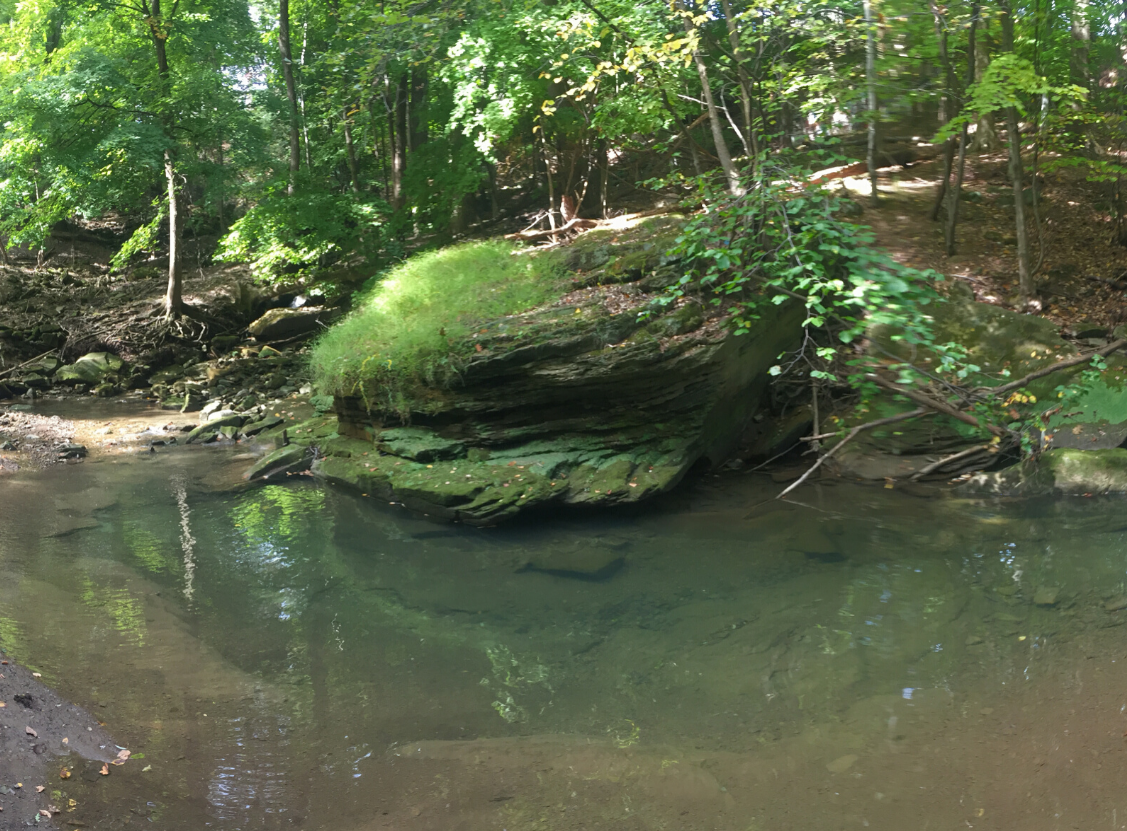 If you’ve followed or otherwise been aware of West Creek Conservancy, you know that a park and greenway bear our namesake – the West Creek Reservation & Greenway Trail System. Since 1997, initiated and driven by local citizens, there has been an effort to restore and reclaim the West Creek valley. Being only 9 miles in length stretching from Broadview Heights to its confluence with the Cuyahoga River in Independence, West Creek is one of the most urbanized watersheds in Northeast Ohio; experiencing unprecedented growth following WWII. However, that’s not a roadblock, but rather an opportunity to connect hundreds of thousands to such urban greenspace.

Flash forward to 2006, after this organization pieced together nearly 100 different properties, the once-forgotten and inaccessible valley turned an amazing and precedent-setting corner. It was at this time, approximately 324 acres was turned over to Cleveland Metroparks – a public private partnership with the City of Parma, Cleveland Metroparks and the Northeast Ohio Regional Sewer District.

Year by year, West Creek has persistently worked to reclaim and restore the valley and greenway, not only to enhance its ecological function and sustainability, but to further connect people to this special place. In 2013, the Watershed Stewardship Center opens and quickly becomes a regional epicenter of urban watershed science, programming, and volunteerism.

Jump ahead to 2015, the park expands yet again to over 350 acres and only two years later, topping 400 acres of protected land. By 2017, West Creek creates an opportunity to add another 80 acres to the park, but will have to fully reclaim the site prior to its integration. Finally, by the end of 2020 – a year that pointedly told us that our work is critical – we officially expand the park, trail and greenway into the cities of Seven Hills and Independence. And it was only 1 year prior to that, we officially open the Hemlock Creek Trail (one of the largest community connectors to the Cuyahoga Valley National Park and Towpath Trail).

By the end of 2021, we’ll add another 41 acres to the park and trail system, and plans are already underway to add more than 20 acres of fully restored land in 2022 (along with a new trail connection out to Broadview Road from the southern-most section of the park).

The West Creek Greenway is an inter-community trail and greenway system connecting a tremendous amount of people directly to the natural world and each other. It is not an easy task…we write of ‘acres’ pretty lightly. But it is each one of these ‘acres’ that require negotiation, funding, partnerships, management/maintenance, and most often clean-up/demolition or some other form of intensive reclamation.